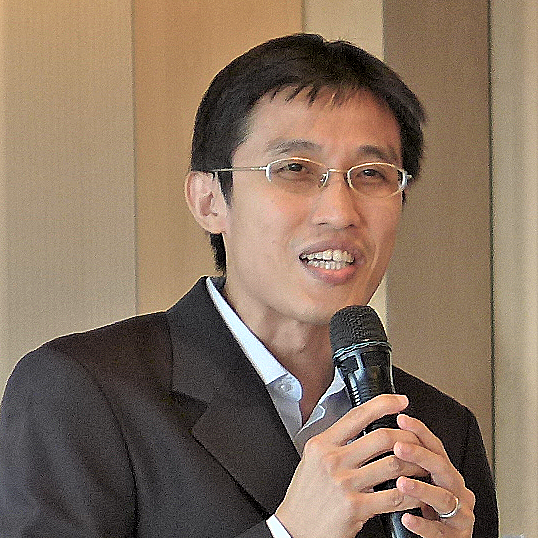 Yeong-Cherng Liang's primary research lies in exploring features offered by quantum theory to perform tasks that are either too difficult to achieve, or even impossible in the classical world. Primary examples of these include exploiting the phenomenon of quantum nonlocality to perform device-independent quantum information processing, such as the generation of provably secured random bits and the characterization of devices using minimal assumptions. In relation to this, he is also interested in topics in the foundations of quantum theory (such as the measurement problem, the uncertainty relations, the ability of quantum systems to serve as a clock) and topics in quantum information theory (such as fidelity measures, resource theory, etc.). He also has an interest in quantum cryptography, quantum communication, and more recently, in quantum computation.

Liang is a recipient of several awards, including the Most Valued Reviewer of 2014 Award by the Annals of Physics (2015), the 6th Edition of the Outstanding Scholar Awards by the Foundation for the Advancement of Outstanding Scholarship (2018), the Young Theorist Award by the Physics Division of the National Center for Theoretical Sciences (2018), the Ta-You Wu Memorial Award by the Ministry of Science & Technology of Taiwan (2019), and most recently, the Academia Sinica Research Award for Junior Research Investigators (2020).