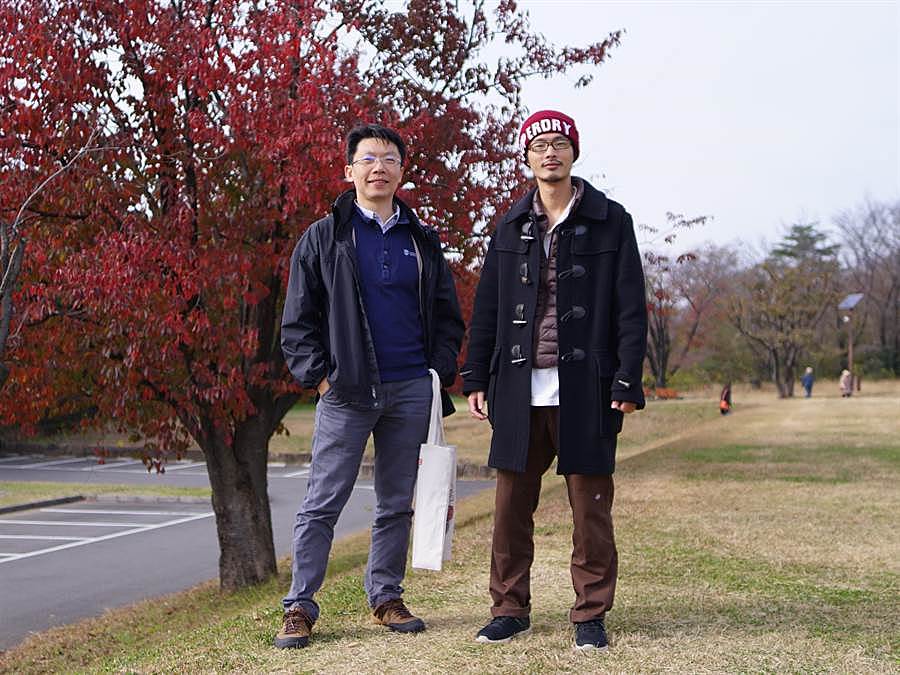 NCKU scientists’ latest research on the detection and certification of the nonclassicality of dephasing dynamics was considered as groundbreaking and got published in Nature Communications in August, 2019.

Quantum computers have enormous parallel computing power, and their research and development are actively invested in around the world. The key to the considerable computer power of quantum computers lies in the establishment and verification of quantum superposition and quantum correlation. However, these special quantum properties are exceedingly fragile and easily disrupted to the point of disappearing completely. Professor Yueh-Nan Chen at the Department of Physics at NCKU and Assistant Professor Hong-Bin Chen at the Department of Engineering Science developed a method for the detection and certification of the nonclassicality of dephasing dynamics. 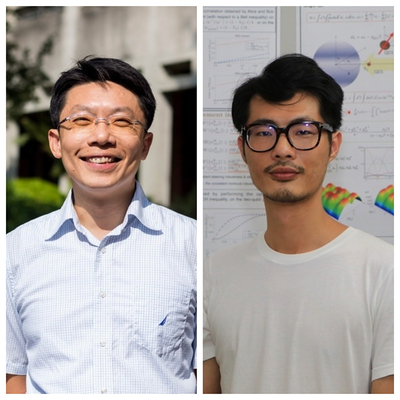 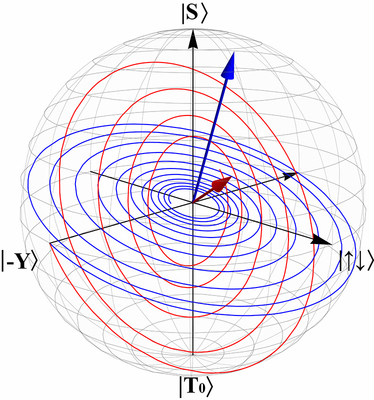 A Hamiltonian-ensemble method can simulate the process of dephasing.

In addition to being applicable to quantum computing, their method can also be used to expand other types of quantum systems and has opened up a new path for open quantum system theory. Their research achievements were published in top international journal Nature Communications in August, 2019. 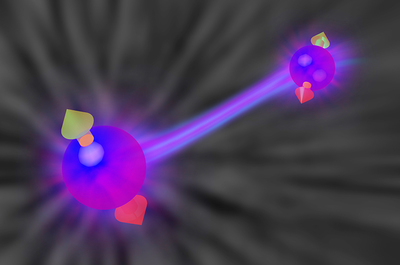 The key to the considerable computer power of quantum computers lies in the establishment and verification of quantum superposition and quantum correlation, such as quantum entanglement.

Professor Yueh-Nan Chen explained that the basic unit of a quantum computer is a qubit. A qubit must be in a state of quantum superposition, which means that a single quantum system may be in different physical states at the same time. Quantum operations on different states may therefore work at the same time, thereby achieving high-speed parallel computation. Stable quantum correlations such as quantum entanglement must also be established among multiple qubits to ensure the high-speed transmission of quantum information between qubits.

Hong-Bin Chen pointed out that the most significant obstacle in quantum computers is that quantum superposition and the quantum correlations between qubits are extremely easy to disrupt and may completely disappear in the end, the process of which is called dephasing. Once dephasing occurs, the quantum computer will lose its high-speed parallel computing advantage, and its computation speed will be greatly reduced.

In actual physical experiments, a quantum system will inevitably interact with its surrounding environment, which is the main cause of dephasing. Nevertheless, this is difficult to detect through measurement, operation, or verification. Hong-Bin Chen proposed a Hamiltonian-ensemble method to simulate the process of dephasing. The results indicated that the quantum systems which can be detected using this simulation method must have quantum properties, and this achievement was published in the Physical Review Letters in January, 2018.

After proving the feasibility of the Hamiltonian-ensemble simulation method, Hong-Bin Chen gave the theory a formal rewrite by describing and examining the dephasing in the frequency domain rather than in the time domain, as is generally done. This opened up a new path for research involving the open quantum system theory. This paper was published in Nature Communications.

Yueh-Nan Chen stated that the dephasing process has a profound impact on quantum systems. The Hamiltonian-ensemble simulation method proposed by Hong-Bin Chen and his rewrite of the theory expands the range of application. These research achievements can help Taiwan gain a better grasp of quantum computers and are extremely meaningful to developing detection technologies for quantum systems and correlations.

The Cornerstone of a New Generation of Cutting-edge Quantum Materials: Interdisciplinary Research Achievements of Associate Professor Jan-Chi Yang of the Department of Physics, NCKU

Associate Professor Jan-Chi Yang of the Department of Physics at NCKU and Distinguished Professors Yi-Chun Chen and T...

Diamond is hard and transparent and is also a good insulator. The graphite, by contrast, is soft and dark and easy to...

High-performance miniaturized transistors are the core of every digital device from smartphones to biomedicine, genet...