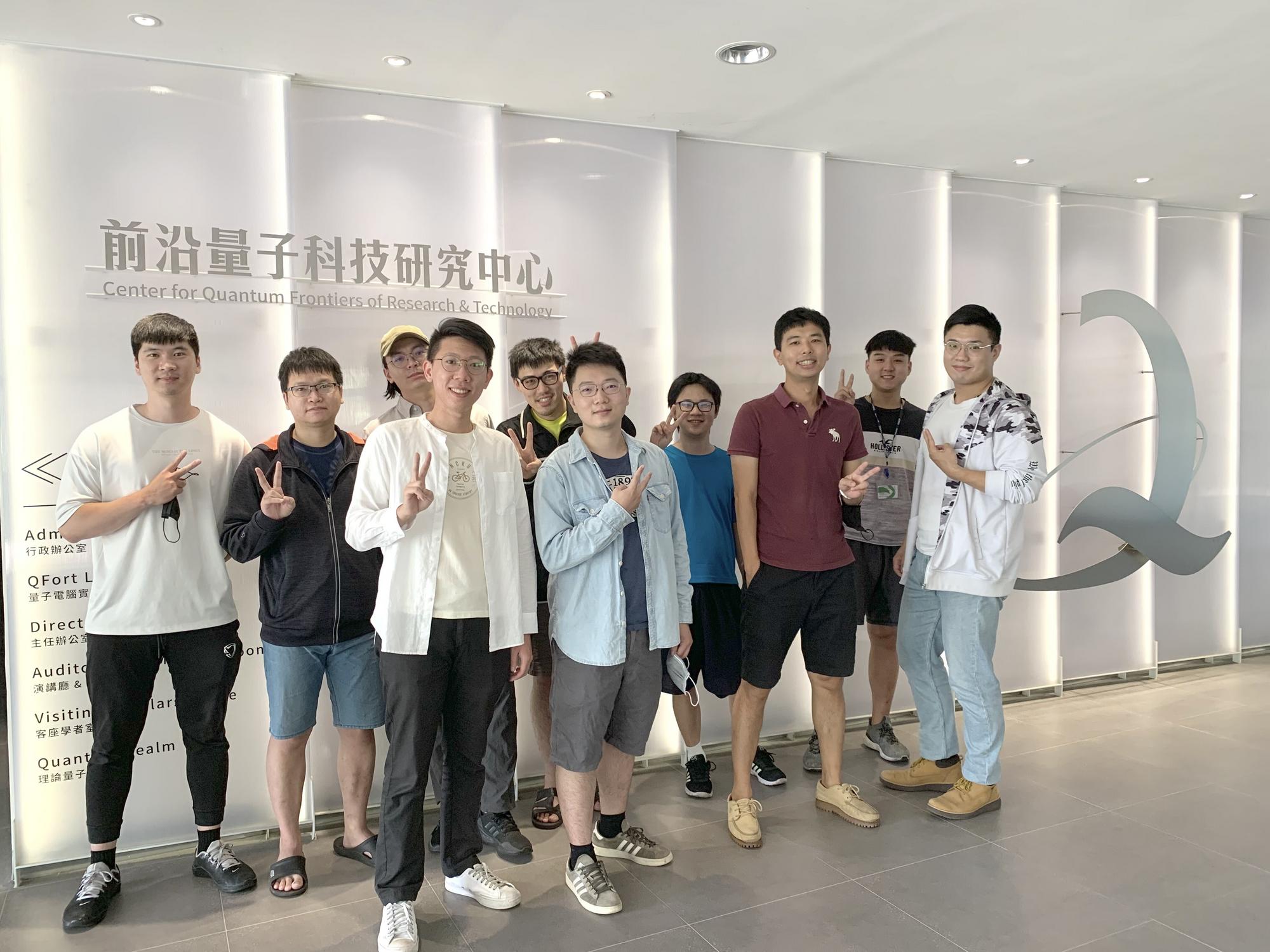 The Cornerstone of a New Generation of Cutting-edge Quantum Materials: Interdisciplinary Research Achievements of Associate Professor Jan-Chi Yang of the Department of Physics, NCKU

Associate Professor Jan-Chi Yang of the Department of Physics at NCKU and Distinguished Professors Yi-Chun Chen and Tse-Ming Chen at the Center for Quantum Frontiers of Research and Technology (QFort) at NCKU proposed and demonstrated an approach to manipulate twisted epitaxial lateral homostructures, which can facilitate the design and control of the electronic structures and crystal geometry of quantum materials. This has created a new direction for epitaxial film manufacturing, and their achievements have been published in the international journal, Nature Communications. They have obtained a patent for the core technology in Taiwan, and their patent application in the US is being reviewed. 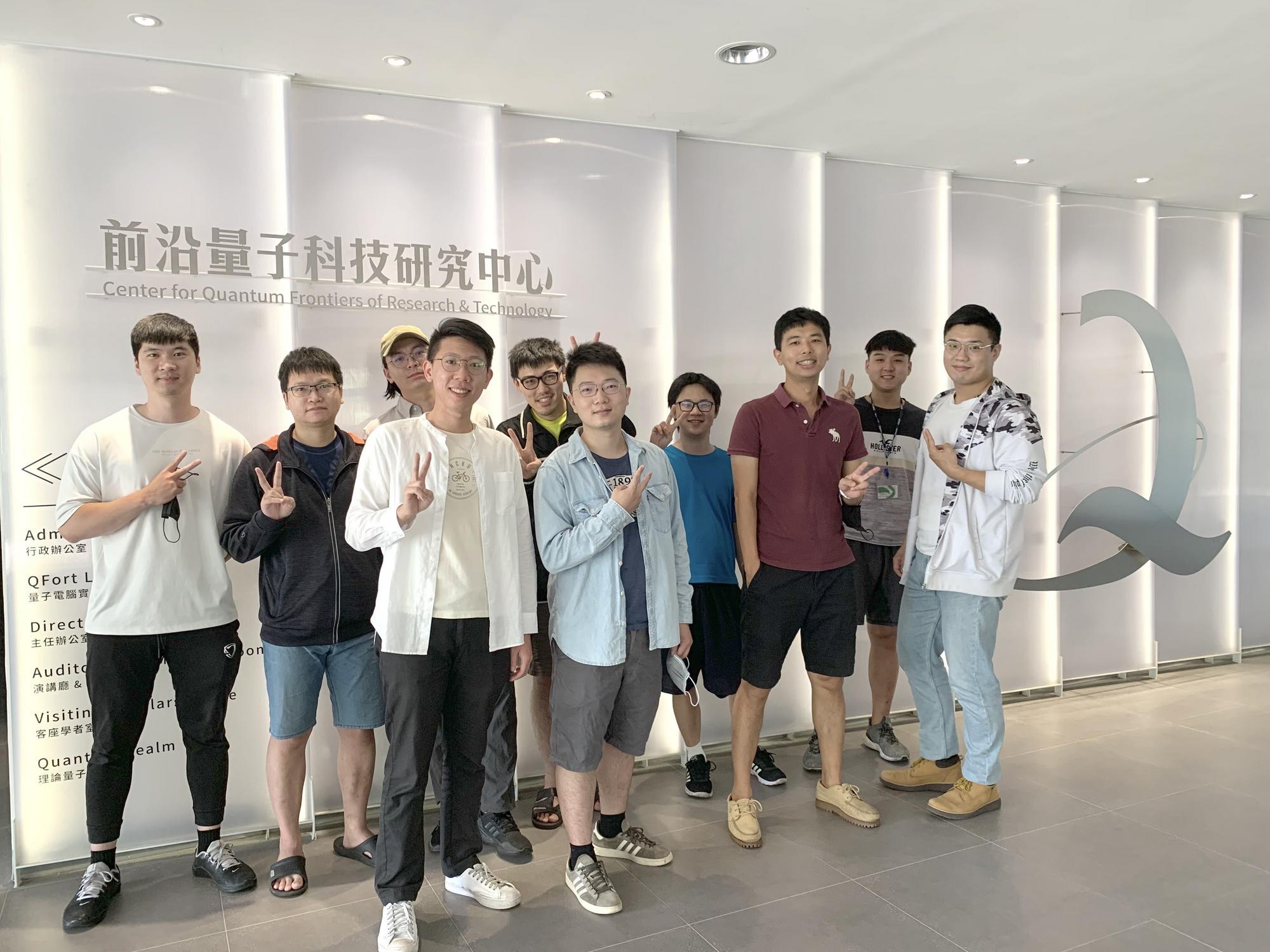 The cornerstone of a new generation of cutting-edge quantum materials: interdisciplinary research achievements of Associate Professor Jan-Chi Yang (third from right) of the Department of Physics, NCKU, and his students are published in Nature Communications

The interdisciplinary research team at NCKU published the article, “Twisted oxide lateral homostructures with conjunction tunability”, in the international journal Nature Communications on the evening of May 10 to share their research achievements on twisted epitaxial lateral homostructures. The first author and joint first author of the article are Professor Yang's postdoctoral fellow Ping-Chun Wu and PhD student Chia-Chun Wei.

Professor Yang specializes in complex oxides and thin-film physics. He is currently committed to the growth and development of novel quantum materials and the integration of semiconductor industry applications. He has been investigating novel epitaxial technologies for the precise control of single-crystalline thin films for over 10 years. According to Professor Yang, epitaxial technologies have played a critical role in the fabrication of high-quality thin films with superior material properties in the past decade. Conventional epitaxial concepts are grounded on the vertical stacking of materials, and most researchers focus on developing and modulating the functional properties of vertical epitaxial structures. The fabrication and physical manipulation of twisted epitaxial lateral homostructures had yet to be achieved in the field of quantum materials. 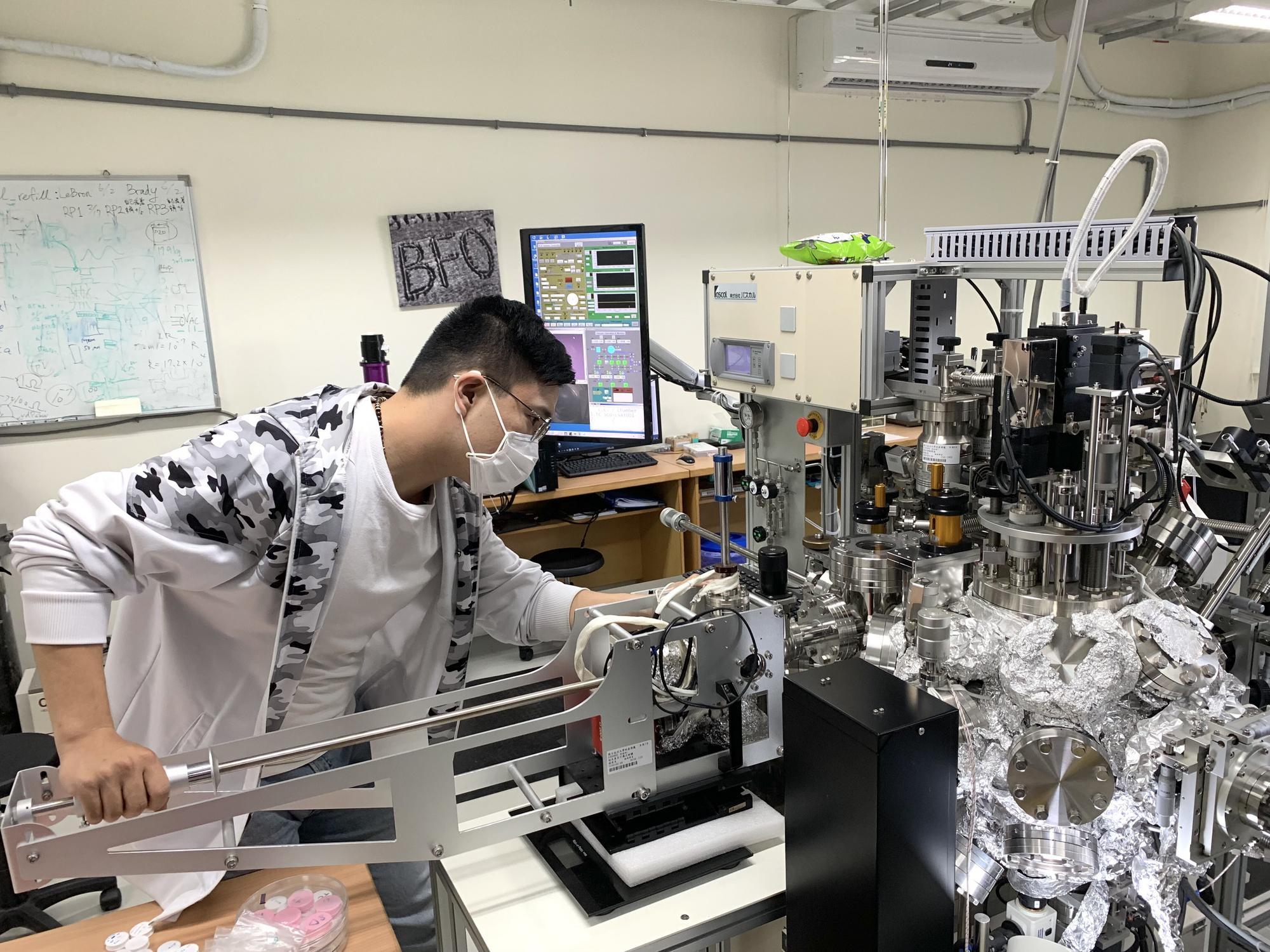 In the development of novel quantum materials, Professor Yang’s research team demonstrated in their study on the control of twisted epitaxial lateral homostructures that identical epitaxial systems can also have conjunctional angle control and that processes can be used to control the lateral conjunction of different crystal planes, which can be further expanded to the twisted splicing of interfaces between different crystalline orientations of the same materials and induce interfaces with more novel physical properties. “With the aid of modern photolithography, we proved the feasibility of manipulating various epitaxial combinations of ferroelectricity, antiferromagnetism, and orbitals using twisted epitaxial lateral homostructures and demonstrated that the newly developed process has nanoscale and precise arbitrary patterning capabilities which can be seamlessly incorporated into existing semiconductor processes. Complex oxides, as a crucial branch of quantum materials in solid state physics, are highly anticipated in the future progress of emerging nanoelectronics technologies and memory development.”

Epitaxial thin film manufacturing technologies can effectively control transistor properties and thin film defects and quality, thereby enhancing the performance of semiconductor components. Among these technologies, lateral epitaxial manipulation technologies are one of the greatest challenges in the development of quantum materials and next-generation electronic components. By developing a self-suspending film, Professor Yang’s research team proposed an effective alternative for lateral epitaxial manipulation that enables long-range crystalline arrangements for nearly arbitrary splicing of thin films so as to manipulate corresponding quantum properties and physical properties. Their novel and innovative research achievements have also been published in international journals including Nature Materials, Nano Letters, and Advanced Materials.

The epitaxial technology studies conducted by Professor Yang’s team are outcomes of the Ministry of Science and Technology’s Einstein Program and the Ministry of Education’s Higher Education SPROUT Project. Relevant projects aim for scientific research as well as international connections. Students that graduated from Professor Yang’s laboratory have gone on to a number of western countries including the US, Sweden, and Switzerland.

The transmission of current with zero resistance would reduce energy consumption and largely resolve the issue of hea...

Scientists have long been puzzled by the spin-field-effect transistor (spin FET) and great efforts have been put in...